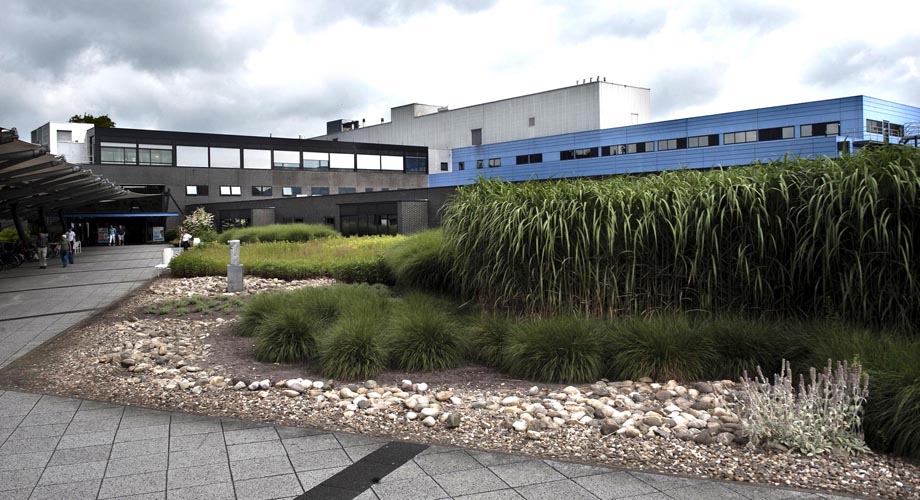 Wilhelmina Hospital Assen is housed in a building dating back to the late eighties. It has undergone a few minor expansions which are in use since the last two years. During the same recent period there have also been refurbished a number of departments. Nevertheless the hospital experienced a lot housing problems. Because these problems manifest itself in several places a clear overview of the issues had to be made. WITH INSIGHT

Initially a global spatial brief was defined based on a description of the principles for the Wilhelmina Hospital of the future. The spatial brief gave a floor area range for each function and in total for the whole hospital. In four different models focused on different priorities (eg. order of realization, construction costs, overall size and functional classification) the program was translated. Using the BIM functionality and a link to Excel it was made clear what the cost differences, building intensity and timing (both delivery and cost) were. Wilhelmina Hospital made a choice out of the models and renamed it the Master Plan.

Included in the master plan is to clarify the main routes spatially by distinction in head and departmental routes and by making the central hall more clear and with the introduction of a spatial link (void) to the first floor.