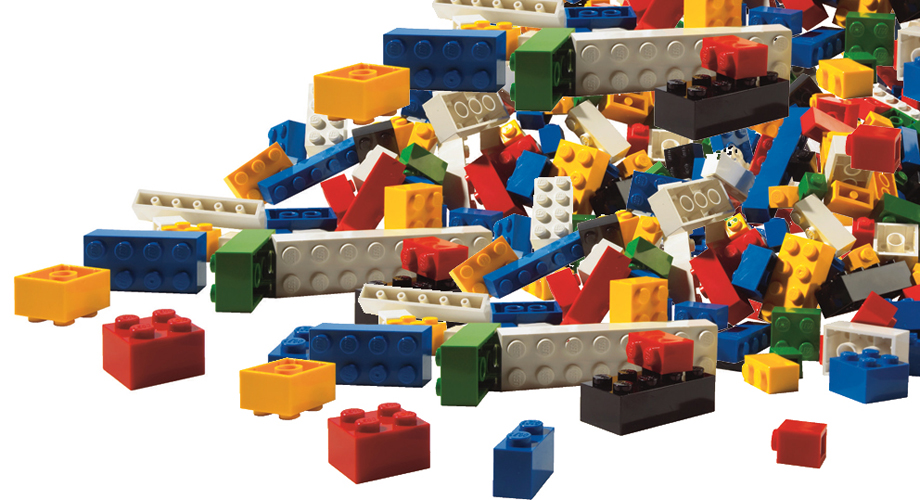 Flexibility is a term often heard while speaking about hospital design. The reason why is rather obvious: developments in healthcare require different spatial needs. This is however not new. What’s new about this is the speed at which these changes take place. In the middle ages a new hospital was a functional copy of the one which for technical reasons had to be replaced just because of technical reasons. Nowadays changes in society and in healthcare follow each other so rapidly that the technical lifespan of the building exceeds by far the timespan between requested functional changes.
Especially hospitals which in the past have been built in a tailored made suit have felt what it means not to have an adaptable building. Necessary extensions made a lot of those hospitals an inconceivable building complex and even worse some of them also completely filled the site so that replacements of (parts) of the building have become almost impossible or at least very complicated.
Still in the 60’s of the last century new hospital buildings basically look much like those of the middle ages. However developments in healthcare have changed so rapidly that the performance of the organization was impeded and the quality of service was far below what could be expected by their patients. Not only technical improvements have led to major shifts in the spatial needs of hospitals. Social changes in society like internet penetration and changes in views on how to run a hospital economically did the rest. The biggest problems arise where the hospital building has been a direct translation of a scheme; where a at that time widely accepted vision of care has been poured in concrete. Unfortunately during the development of hospital buildings the focus too often has been put on the moment of the start of the hospital services instead of the changes during the at least 4 decades’ period of use afterwards.
It is hard to predict what the future will bring in healthcare, but on the other hand we know that, in these times where people are connected worldwide, innovations and their impact in society follow one another like a fast moving train. During the last centuries this resulted in hospitals with small or even without laundry services, archives, technical services, laboratories, pharmacies and much smaller departments for storage, administration and so on. But also departments for more core activities like surgery, imaging and nurse wards have had major changes. Looking ahead into the future the only certainty is uncertainty or in another way what will not change is change.

What can we build if the future is so uncertain?
Not everything is uncertain. What will be a reliable constant is the human being itself. Humans haven’t changed a lot during thousands of years and it is not expected they will do so in the coming decades. So maybe it is better to base the design of a hospital on basic human needs like views, orientation, natural daylight, structure, natural variety and so on. Of course the building has to be suitable for a hospital organisation, but if the design is not based on the organisation but primarily on the basic human needs, not only a healing environment comes closer but a basis for flexibility might be found as well.

Do we need to track changes?
Developments in the medical world is one directional: there is no such thing as a revival. To stay in line with the business and the expectations of patients (read clients) an organisation has to adapt to new developments. The hospital building can be seen as a facility which serves the organisation (and the patient). And it is obvious that new developments demands alterations in layouts and technical infrastructure. In order to let those modifications go smoothly with a minimum of disturbance and nuisance a building has to be flexible at all levels.
And that is from the quality point of view. Looking at the same issue from an economic point of view it is good to know that the cost of the building is just 7-8% of the yearly expenditure of the hospital where staff costs are more than half of this. A change in the building which improves the effectiveness of the staff will find an early break-even point.

Then how do we achieve flexibility in a hospital building?
The starting point of achieving flexibility in a design is thinking in conceivable future scenarios. But also scenarios which are not so obvious can help with the placing of levels of flexibility. It is the way the design has to be tested by just asking what-if questions. And those questions can be asked on three levels: site level, building level and room level. Scenarios playing on these levels define how much flexibility the client really needs. Of course the art lies in answering the questions. We believe in a combination of modular design and construction, plug-n-play components, smart measuring, partition walls and so on. But also in site plan schemes where expansions and replacements are foreseen. And last but not least in the possibility to transform the function of the building into a different one.
One could assume that with this design principle that buildings could become less connected to their function. It could result in dull buildings without character. Indeed this is a hidden pitfall. Being aware of this might be enough for designers to create flexible and interesting buildings. It can even be seen as an important part of a sustainable approach towards hospital buildings, where reducing construction waste and the expectation that buildings will function longer, contribute to a more sustainable world.